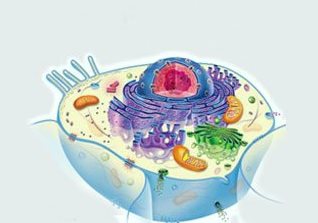 Human Anatomy is the scientific study of the Human body in detail. Anatomy involves the morphological study of different systems in the human body namely Respiratory, Nervous, Digestive, Endocrine, Reproductive, Urinary, Cardiac, etc… Anatomy also deals with the muscular system which gets supports through the skeletal system. Pathophysiology is a union of pathology with the physiology that can also be termed as Physiopathology. Pathology is a medical division that describes conditions that observed in a person in the diseased state whereas physiology is the biological study that describes operative functions or activities within an organism. Pathology describes the unusual or undesirable condition, whereas Pathophysiology deals with the functional changes associated with or resulting from disease or injury.

International Conference on Biotechnology and Healthcare

8th World Congress and Exhibition on Antibiotics and Antibiotic Resistance

3rd International Conference and Exhibition on Pharmaceutical Nanotechnology and Nanomedicine